What Your Course Says About You

Home » Blog » What Your Course Says About You

What Your Course Says About You

They say going to university is when you learn what sort of person you really are. Well if that’s the case, we can settle this for you right now and tell you exactly what we, and everyone else, thinks of you based entirely off of your course choice. As a warning, these opinions are highly accurately and exactly what everyone thinks of you. 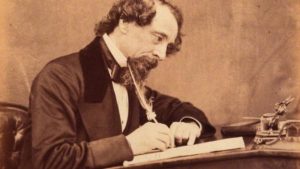 Ooh look at me, I love to read in coffeeshops or affectionately stroke book spines in Waterstones. You’re the quirky, quiet one who’s probably got more crushes on fictional characters than celebrities, and a bagful of terrible short stories you wrote in your seminars (don’t deny it). At gatherings and parties you’ll discreetly check out people’s bookshelves and scoff to yourself, but you’ll throw down if anyone dares to say they don’t like Jane Austen.

The dead are so much more interesting than the living. Nice idea, too bad it doesn’t work in real life. You’ll spend half the time at Vikings and Peaky Blinders viewing parties pointing out all the inaccuracies, and then wonder why you’re not invited again next week. You’re great your specialised subject, but useless at the other several thousand years. Fun fact; you almost definitely have a secret crush on a historical figure. Francis Drake is very popular, but apparently (worryingly) so is Margaret Thatcher. 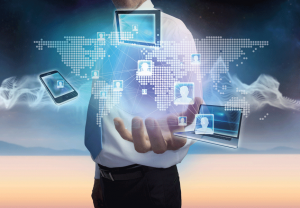 You either picked this because you thought you’d breeze by watching a lot of films, or are too scared to admit you don’t know how a camera works. Either way, you’re here now and you’re swamped under a load of dry textbooks discussing the importance of genre, and if your lecturer pulls up one more scene from The Godfather, you’re going to leave a horse’s head in his bed. 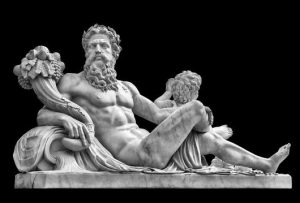 You were the annoying kid who always asked questions at school. Now, you know how everyone else felt, as every five minutes someone interrupts a seminar to tell the teacher why several thousand years of meditative thought is wrong. You aspire to be like the great Greek thinkers, and you’ve skim-read Plato’s Dialogues and Aristotle’s Poetics so you’re basically a scholar now. Unfortunately, the only thing you have in common with them though is a most-likely a dirty big beard. 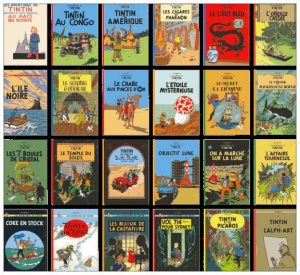 Please, tell us more about that year abroad in, was it Bordeaux or Beijing? We don’t know and care even less. We can appreciate you learning a new language, that’s genuinely awesome, but why does it suddenly need to make up your entire personality overnight? And just so you know, sticking anything between two halves of a baguette is still just a sandwich, so don’t be too pleased with yourself. 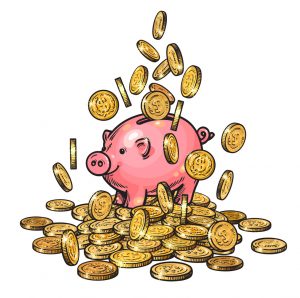 I’m going to tell you a secret now; you’re not the next Wolf of Wall Street. You’re not even the Badger of Bermondsey. Just because you’ve got a £50 suit and downloaded the Robinhood app doesn’t suddenly make you a world-class jet setter the rest of us are dead impressed by. Go back to the bar, order yourself another Old Fashioned and carry on pretending you enjoy them. 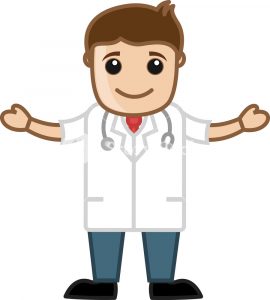 It’s reassuring to know that the person who may one day save my life is, just like me, a clueless idiot who can nearly always be found suffering from a hangover and Imposter Syndrome. You’re doing great work, and you’ve got so much pressure on you, so don’t be so hard on yourself. The last person who deserves to have any doubts about whether what they’re doing is worth spending time on is you.

Fabulously dressed as always, maybe that will make up for why you’re always late, and why we’ll find you shaking in the corner of your room at 3 in the morning the night before your final assignment is due and when you’ve just found out you’re short of essential lace. Your threads are great but chances are you’re a terrible planner, and your time-keeping skills are best described as ‘erratic’ and ‘barely under control’. 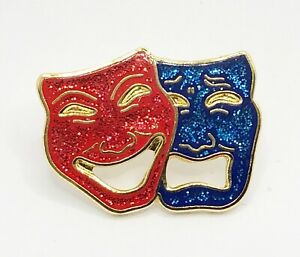 Here’s a tip: if you want to keep the drama on stage and have less of it in your lives, stop sleeping with each other! Doesn’t matter if it’s straight, gay or multi-player, this course is a cesspit of over-the-top unchecked urges. We know uni is a time for experimenting and letting loose, but at least try and leave some questions unanswered. And for the love of God, don’t re-enact it when you tell us the story later, tell it with words rather than the body for once. 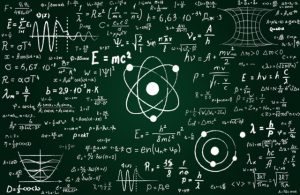 Yeah, yeah Clever-clogs, we  get it, you’ll swan out of here straight away into some technical job we’re all too dumb to understand, fair enough. Well, I’ve got a physics question for you: if what goes up must come down, how come your ego doesn’t seem like it will be diminishing any time soon? Take a lesson from Professor Hawking, who you’re always going on about: “People who boast about their IQ are losers.”

There, I think that’s nearly all bases covered. I hope everyone is feeling thoroughly ashamed of themselves and regretting all their life choices. It’s the university way!