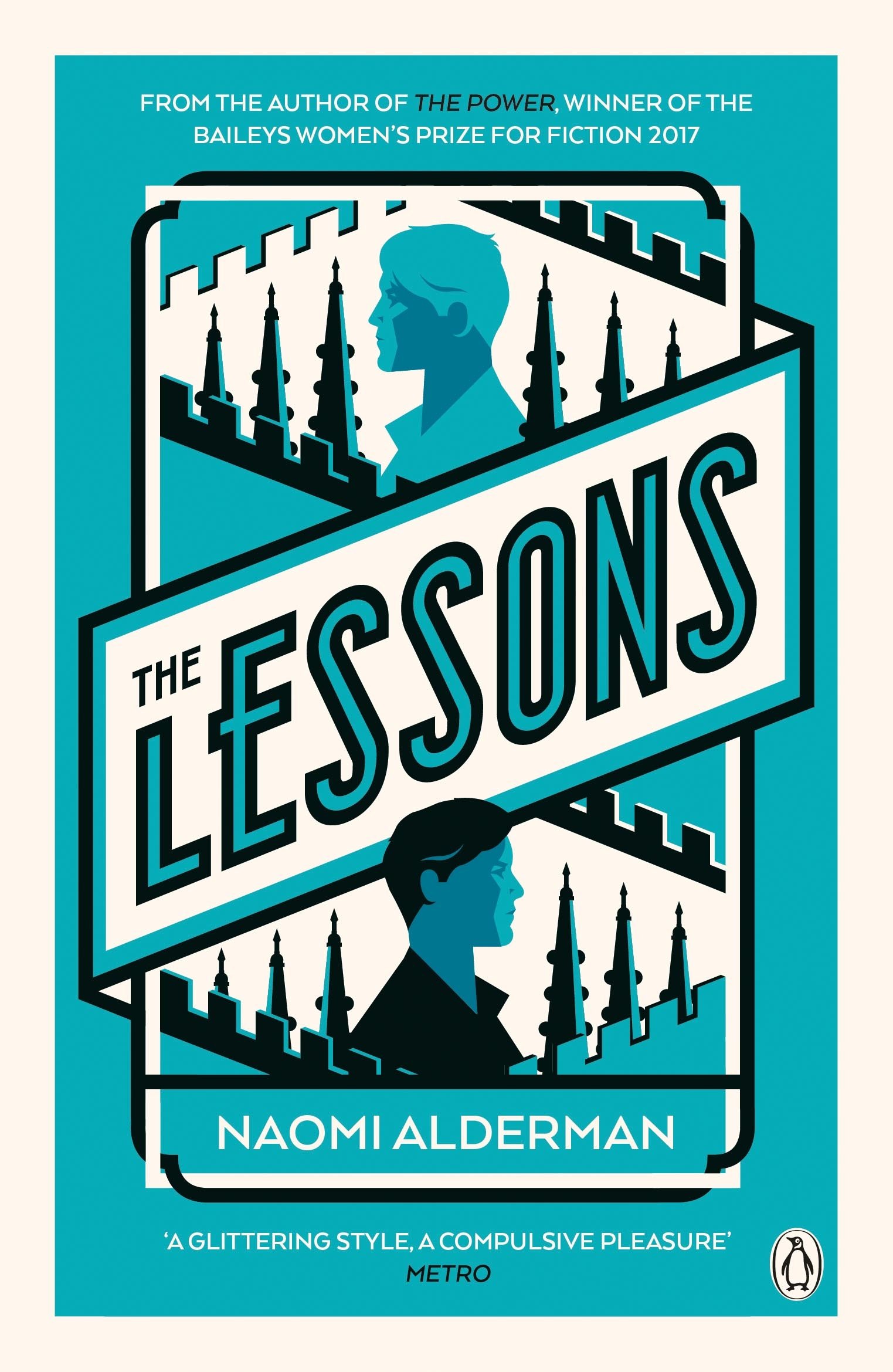 Welcome to the first of what we hope will be many reviews for our newly created Book Club. Every two weeks we’ll draw your attention to a book we think a lot of you will enjoy reading, both fiction and non-fiction. If you have any suggestions for books you’d like us to read and review, drop them in a comment on Facebook or Instagram and we’ll get on that.

We’ll start with an underrated campus novel from Naomi Alderman, whose feminist fantasy The Power enraptured the literary world a few years ago and was famously declared Barak Obama’s favourite novel that year. The story is about Oxford undergraduate James, who joins the prestigious university looking for a group to latch onto and help define him. He finds it in Mark Winters and his gang of intellectual snobs, who fancy themselves the next generation of bohemian wonders, living as lavishly as they can whilst throwing caution (and the happiness of ‘lesser people’) to the wind. But soon darker hearts are revealed, and James is made to realise that just because you have it all, doesn’t mean you’re above some human failings. 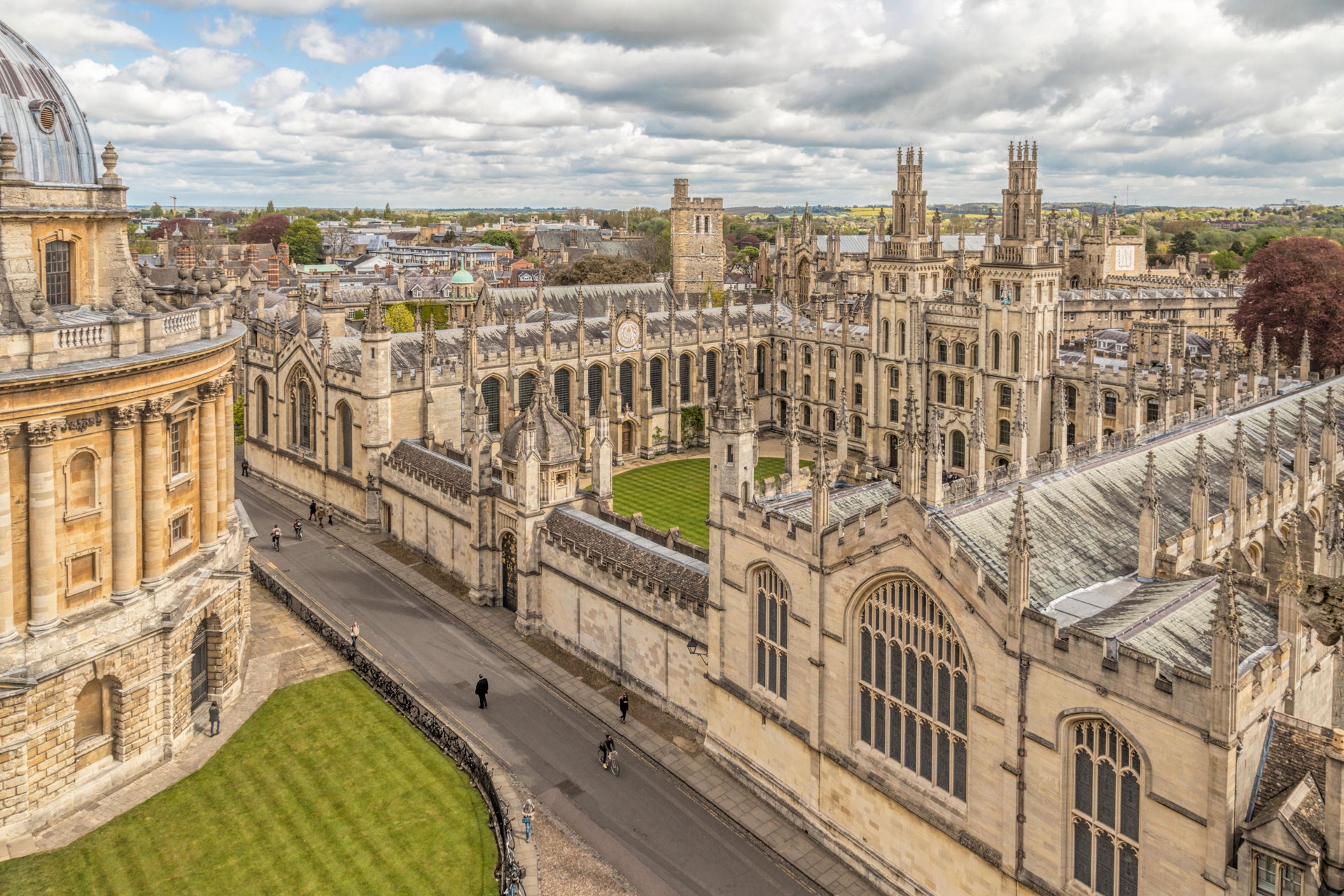 The novel is set amongst the hallowed halls of Oxford University.

This was a real joy to read and bring all the complex feelings of living away from home for the first time. There was a lot of joy in these characters lives, and often many of the best scenes were just spending time with them and seeing what they get up to. There’s a lot of Donna Tartt’s The Secret History in there, and even a bit of Evelyn Waugh. The darkness creeps in slowly over time, as you realise just how rotten a lot of the characters really are.

This is a great book to read if you’re worried you made the wrong friends. Believe me, no matter how bad they are, they’re sparkles and sunshine compared to this lot. Don’t be surprised to gasp, shudder and cringe as the terrible behaviour spirals out of control, and goes from joyfully scandalous downright malicious at points. And yet, no one ever feels like a caricature or pastiche of the sorts of people you’ll likely run into in the next few years.

Alderman strives and succeeds in making a novel about the complex, selfish desires of first love and the paranoia surrounding class, upbringing and intellect. There’s a not a moment where the story hollows out or decides to let off the mounting pressure.

If there is a criticism, at times it might be that the partying and debauchery doesn’t seem to be interrupted by any real studying, yet the students all manage to retain fairly high grades (except for James, who is middling at best). This feels though like something Alderman has planned, to separate our narrator from his effortlessly brilliant peers. In this novel, the lessons at Oxford truly do extend beyond the lecture hall, and into the bedroom and less stable areas of life. 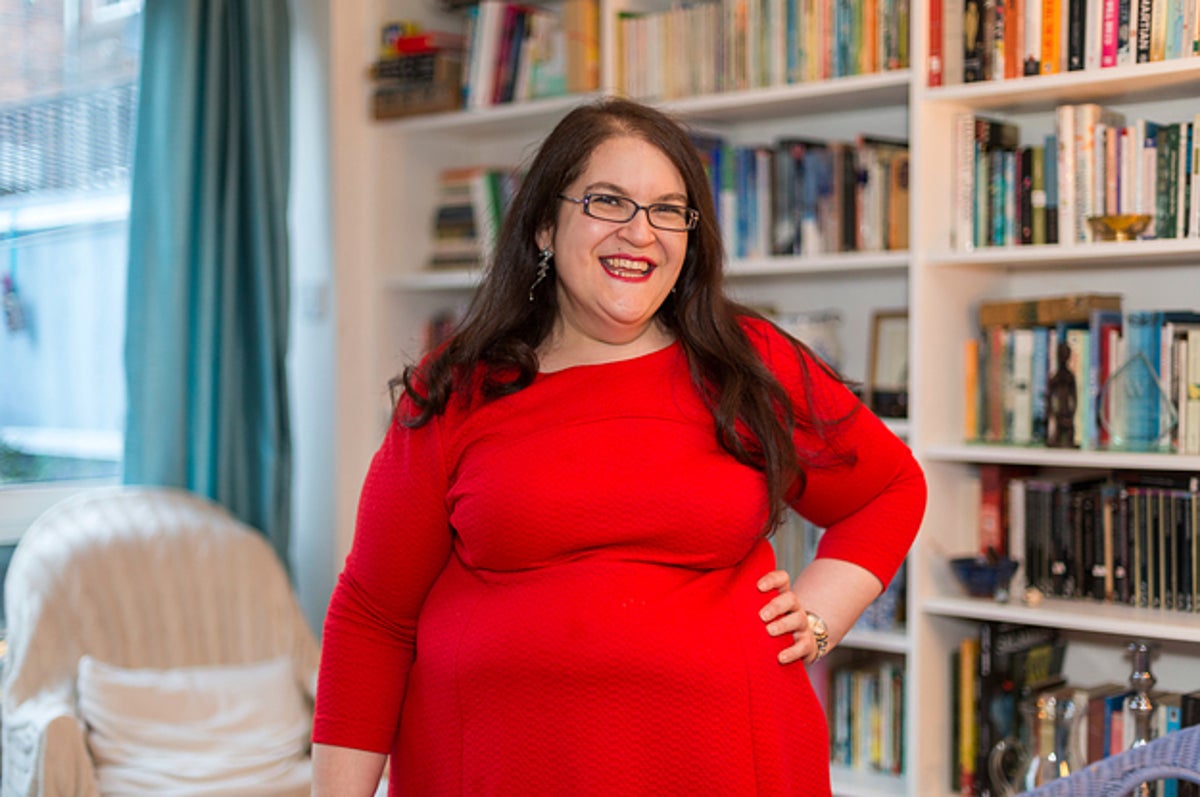 Naomi Alderman has won numerous prizes for her novels, including the Orange Award for New Writers with her debut Disobedience, and the 2017 Bailey’s Women’s Prize for Fiction for The Power. She is currently adapting The Power into a TV series for Amazon.